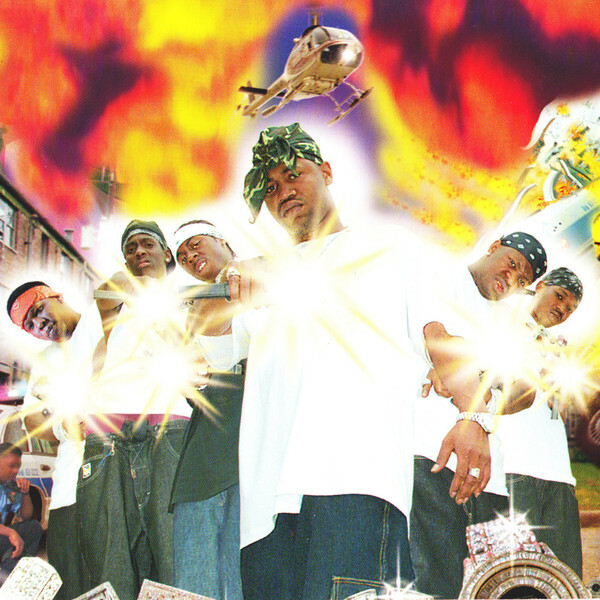 Cash Money Millionaires was a supergroup of Cash Money recording artists from New Orleans, Louisiana, formed in 1996 and disbanded in 2001. The group was composed of the Big Tymers (Birdman and Mannie Fresh) and the Hot Boys (B.G., Juvenile, Lil Wayne and Turk).

The Cash Money Millionaires went on numerous tours, including tours with the Ruff Ryders and Nelly. In September 2000, the group released their 1st album Baller Blockin, the soundtrack to the Baller Blockin movie in which they starred. In 2001, the group disbanded due to monetary issues.