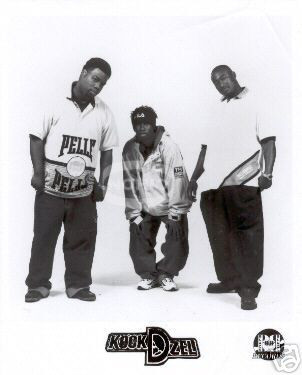 The three members of Kock D Zel met whilst in the Army and decided to form a rap group to pass the time. Upon leaving the Army, the group put out an album called Dreams II Reality on Black on Black/Priority Records.