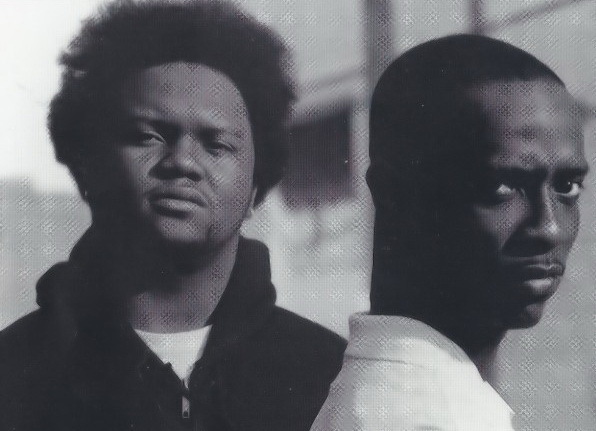 American Hip-Hop duo from Fort Worth, Texas. Formed by Evil Seed and Twisted Black in 1991.

The group is revered among many modern rappers for their pioneering approach to portraying urban violence through hip hop. The group's initial progress was slowed when Twisted Black was shot in the face and lost half of his jaw in what he claimed was an assassination attempt. By 1995, the group had achieved underground success with the album Look What The Streets Made, which sold 10,000 copies in less than 30 days.

In 2002, Evil Seed reported quit the group because Twisted Black was working on his first solo album