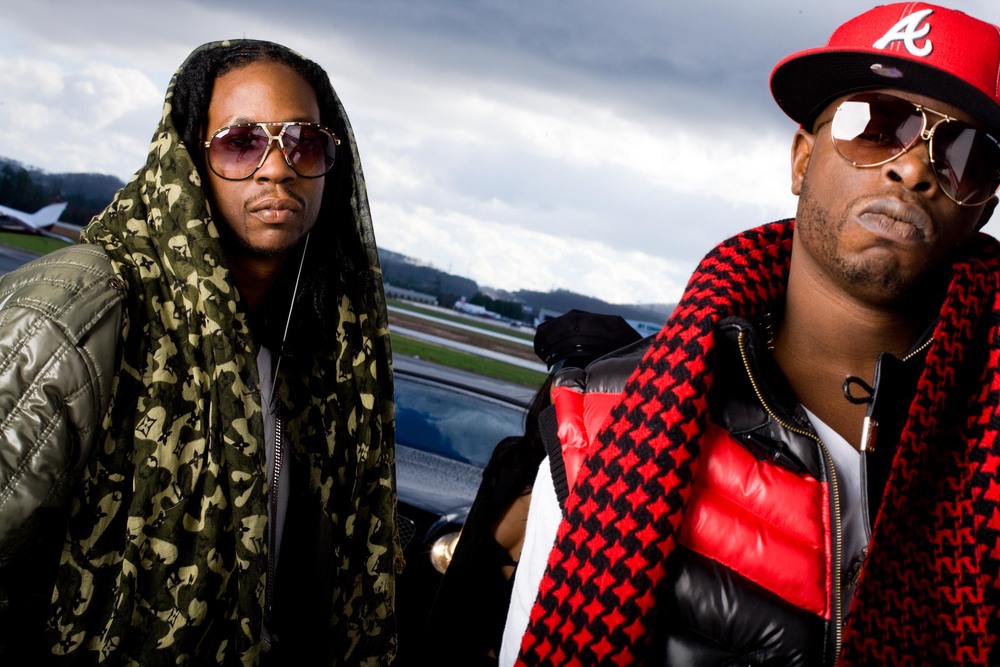 The duo was formed in 1997 by two childhood friends, Tity Boi, later known as 2 Chainz, and Dolla Boy, in College Park, Georgia. They created the acronym PLAYAZ which stands for "Preparing Legal Assets for Years from A-Z". The duo put all their money together to release their independent album United We Stand, United We Fall. The album included features from Lil Fate, I-20 and others from the Disturbing tha Peace family. They were introduced to Ludacris by Lil Fate and soon became good friends.

However, shortly after, 2 Chainz was shot and Dolla Boy was incarcerated. As a result, no material was released from the duo until 2007. In January 2010, Playaz Circle filmed a music video for their single "Big Dawg" featuring Lil Wayne and Birdman at Studio Space Atlanta. 2 Chainz has recently appeared on Nicole Wray's single "I Like It", Gucci Mane and Waka Flocka Flame's "Mud Musik" from the former two's collaboration album Ferrari Boyz, Young Jeezy's "SupaFreak" from Jeezy's fourth studio album Thug Motivation 103: Hustlerz Ambition, and Gucci Mane's mixtape Trap Back collaborating on the songs "Get It Back" and "Okay With Me".